It’s hard to imagine now — a horse-drawn carriage plodding on dirt streets, hauling pianos and chests to new homes — but this is exactly how one of BC’s most trusted moving companies got its start, way back in 1891 in Sioux City, Iowa.

Indeed the Bekins brothers were ahead of their time, as they grew across the United States and became the first company to specialize in household moving and even introduced covered moving vans to the West Coast. In 1924, Bekins opened its first Canadian branch in Vancouver, BC, with a warehouse on Pender and Beatty.

Nearly a century later, thousands of families in BC trust their possessions with the professionals at Bekins Moving & Storage, which now has branches and franchises across the provinces.

Today, five generations of Canadians have benefited from Bekins’ policy of maintaining and operating an updated, clean and properly equipped fleet as well as providing skilled and professional moving and packing crews. 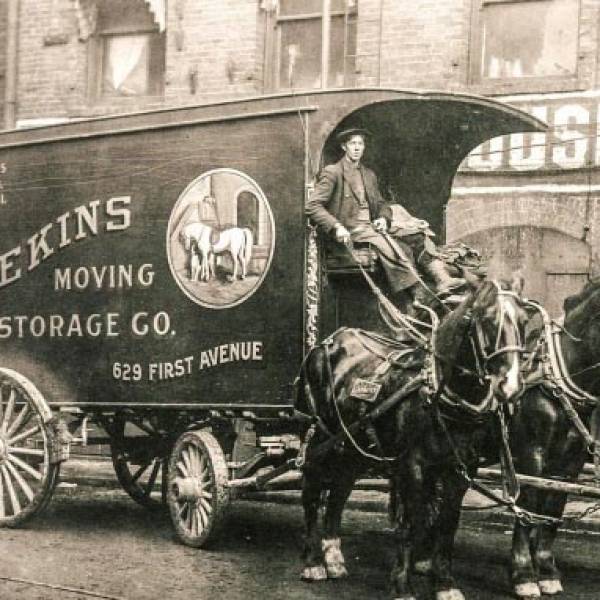 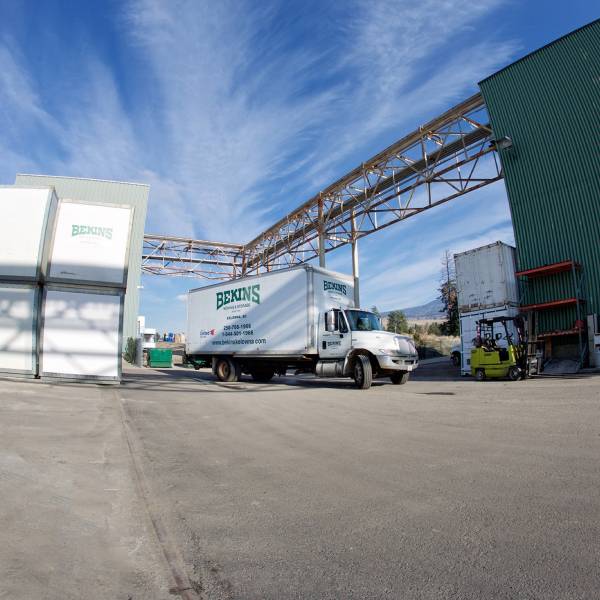 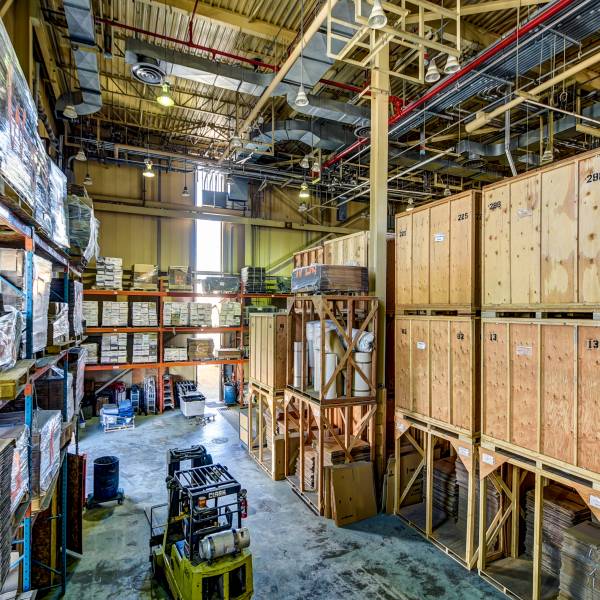 In 2015, with nearly 20 years in the moving industry, working his way up from swamper to foreman to a trainer and then an independent contractor for Kelowna moving companies, Nathan Miller shifted his company from Nathan’s Moving to Bekins Kelowna.

Today, Bekins has 50 plus pieces of moving equipment, a 25,000 square-foot warehouse in Kelowna and nearly 35 staff. Nathan and his team take pride in bringing the Bekins commitment to all-inclusive, high-quality service to the Okanagan and beyond, even at the last minute!

Bekins offers a complete range of moving and storage services for both residential and commercial customers. We’re also one of the few Kelowna moving companies that specializes in moving specialty items such as pianos, hot tubs, safes, industrial equipment and more. Nathan and his team of moving consultants are also sought-after experts in overseas moving.

There is more than one way to prove the trustworthiness of a moving company: our Canadian Association of Movers (CAM) membership ensures we operate to a strict code of ethics, have adequate insurance, and maintain standards of our facilities. The Kelowna Chamber of Commerce provides us with resources to continually develop our business. Most paramount to our business, the BBB brand recognizes the trust and integrity in Bekins Kelowna, and our commitment to our customers.

As a member of Bekins and United Van Lines, we’re proud to offer an outstanding moving experience to destinations across North America and around the world. Wherever you’re headed, you’ll be glad you chose one of the most recognized names in the moving business.

Hi Dawn, nothing is broken or missing. Your husband and wife packing team did an excellent job. The driver, Raymundo, was very pleasant and efficient.…

Dean and his team were beyond kind and professional to my Mum when she moved. Not being there to help her was hard for me to deal with, but throughout…

We wanted to let you know how pleased we were with the services of two of your drivers named Olie and Steve. They were professional, polite and had wonderful…

To the team at Bekins, I would like to thank the staff, from the office, to the gentlemen that did the heavy work for a job well done. Your work exceeded…

I just wanted to drop a quick email to say how great your moving guys were. They moved my hot tub very professionally and with a great sense of humor!…