One of the Fastest Growing Cities in Canada is Kelowna 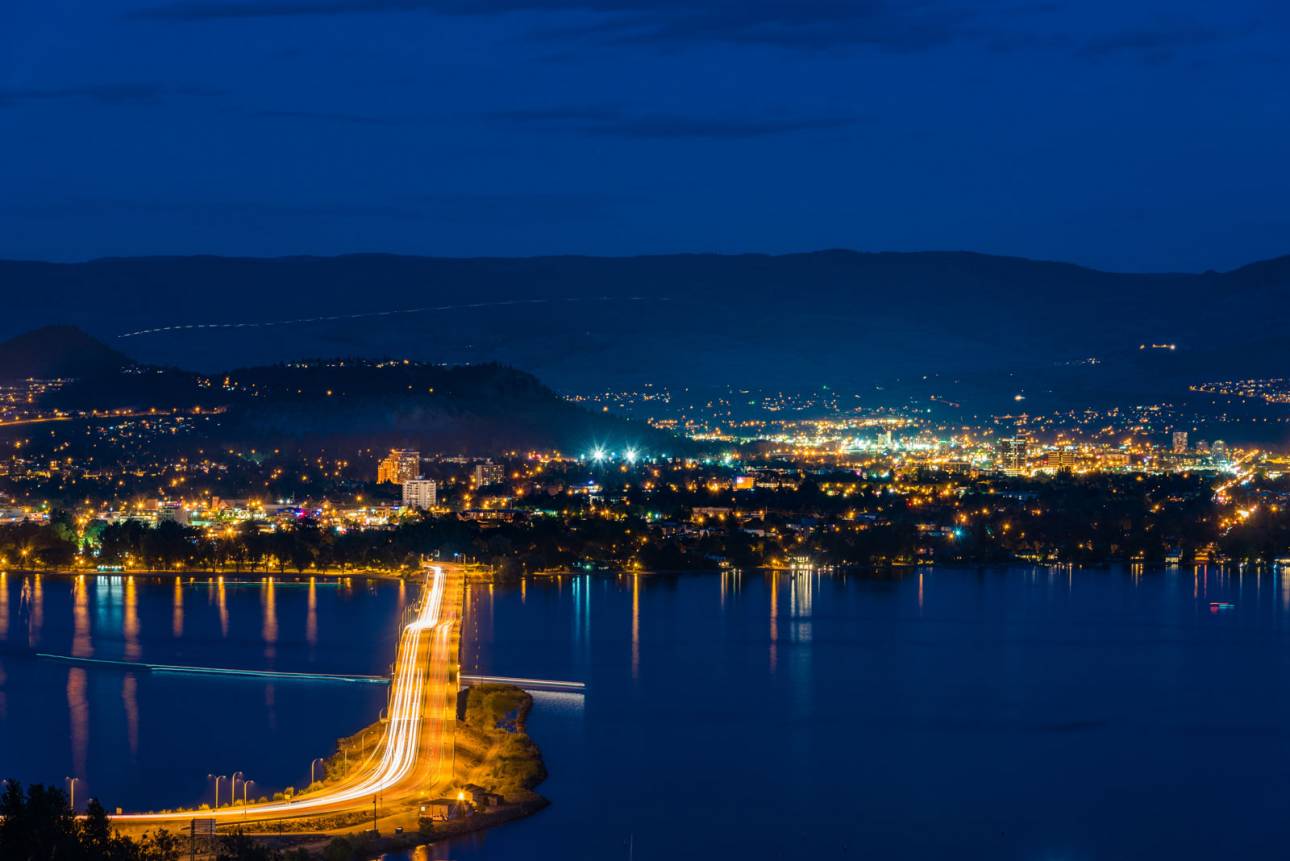 Long distance movers are in high demand for those looking to move to the City of Kelowna.

According to Statistics Canada, the top 10 cities that have seen the fastest growth in Canada from 2016-17 include three Albertan cities, two from Saskatchewan, and three from BC including Kelowna, which ranked 6th overall.

With a steady population growth, said to be at 8.4 % from 2011-16 and a current population total of around 127,380 people, Kelowna is still on the rise. This means there is a need for long distance movers to help new residents from across BC and Canada establish themselves in the city.

So what makes Kelowna such a popular city? Let’s look at some facts:

Kelowna is known as the “Silicon Valley of the North,” as it has a number of upstart and established high-tech companies based here. For this reason, a number of young people are looking for long distance movers to help them get established in the city.  According to the Accelerate Okanagan Technology Association, whose mission is to increase the number of tech companies in the Okanagan, the tech industry brings in at least $1 billion to the local economy. In 2016, there were more than 600 technology-related businesses in the Okanagan with at least 7,600 employees. Kelowna also offers training in all technological fields at UBC Okanagan, Okanagan College, and the Centre for Arts and Technology.

Millennials are not the only ones moving to Kelowna for work, there are also families looking to hire long distance movers to help them escape the high-priced real estate of Vancouver and the skyrocketing housing costs in some of Canada’s other larger cities.  Although housing costs in Kelowna are also rising, they are still much more affordable than Vancouver. The Okanagan Mainline Real Estate Board (OMREB) reports the average price of a single residential home in the Central Okanagan is approx. $700,000, while condos and townhomes are selling for $480,000 on average.

That is still reasonable compared to Metro Vancouver, where the benchmark price for all residential properties is more than $960,000 and up to $1.5 million for a detached property.

Lifestyle counts for something

With more than 200 days of sunshine annually, and a four-season recreational landscape just a short walk or drive away, one of the main reasons people are looking to long distance movers to set up residence is the lifestyle.

It’s hard not to escape to the greener pastures of orchards, vineyards, and other agricultural lands that surround the city, with the average commute at approx. 15-30 minutes, depending on the time of day. Bike lanes are available throughout the city as well as off-road, cross-country trails, including the 14-kilometre Mission Creek trail, the Kettle Valley Railway trail, and the currently being developed Okanagan Rail Trail. Kelowna is also known for its ski hills – Big White is only 70 kilometres from the city centre – and its international airport.

Kelowna movers can help newcomers establish themselves in the city by offering long distance moving as well as moving and storage services. Find out how by reading our blog: Kelowna Movers offer 4 Tips to Streamline Long Distance Moves.