Chadd loves that he gets to work with his work family and his real family.

Having over 20 years of experience in the moving services industry, Chadd Keller, without hesitation, will say that working for Bekins Kelowna is like working with family. He says that Nathan (owner) doesn't just preach about family; he practices.

Connection Through The Years

Chadd is no stranger to the Bekins crew; he's known Nathan and his mother, Dawn, for over ten years. Way (way way, as Chadd says) back, he was initially connected to Nathan through Nathan's brother Justin. At the time, Chadd was backed by ten years of moving and storage services and had worked with Justin in the past. Eager to continue his career in moving and storage, he was introduced to Nathan.

When the two first met, Nathan was a contractor for the previous moving company and brought Chadd onto his team. Eventually, Nathan bought into the Bekins franchise and had Chadd run his own crew. With Bekins being a company built around family, Chadd hired his own family, including his wife, two sons, and nephews. To this day, he still works with his family and has his sons running their crews. 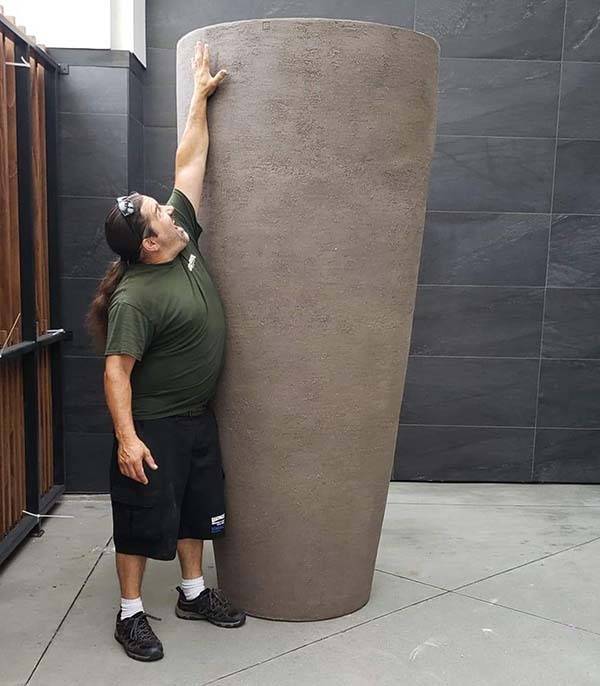 The Evolution Of A Moving Career

Chadd started as a labourer and quickly became a full-time mover and moving truck driver. He will fully admit that to be in this industry and build a successful operation, you can't be "scared" of the hours. He jumped at the opportunity to grow with Bekins and helped to train any new staff.

Throughout Chadd's time with Bekins, he has evolved into an independent contractor. Nathan gave him the option to stay on as an employee or run his crew as a "business within a business."

What Does Bekins Kelowna Do?

It's always interesting to hear how family mates describe what Bekins Moving and Storage does. Chadd says, " Bekins is a professional moving company that will tackle any job, residential or commercial. There is nothing they can't do, and we all do it like experts backed by years of experience and qualifications."

When asked what Chadd's favourite memory is, he can't name just one. The first thought in his mind is about Nathan and how he treats people. He and the rest of the Bekins "family" see the hard work Nathan puts out and his dedication to keeping the culture strong. He knows that people continue to work for this company because of how good Nathan is to them. There isn't a day that goes by that Chadd doesn't feel his efforts are appreciated.

It's All About Appreciation

When asked what he appreciates most about Bekins, Chadd said the list is long. When Nathan says, "you are like family," he truly feels that he means it and allows the team to use any of the moving equipment or trucks for free and the yard to store things. In Chadd's experience, this is rare.

Over ten years later, Chadd still loves what he does and loves the feeling of "family first". According to Chadd, the best part is that Nathan has no ego and shows the utmost respect for everyone. There's a true motherly feeling from "Momma Dawn” and she is always there for moving tips and life tips.

Chadd's family mate, who is actually family, is his son Kevin. He is exceptionally proud of his son's work, which makes Chadd feel successful in what he does. Running his own crew and acting as a right-hand man to Chadd provides him with a proud dad moment every day.

Bekins Moving and Storage provides exceptional moving services while making everyone feel like family. To make your move as smooth as possible, contact the team at Bekins today.